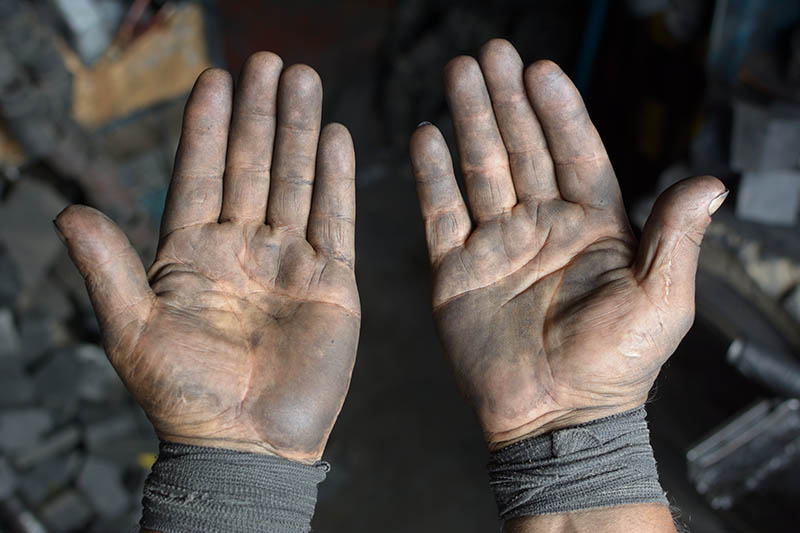 Don’t Touch That Old Photograph: You May Just Destroy It!

Even in this modern age of digital photographs, we’re still surrounded by its older, more frail relatives. A picture of you on your first day of school, excited and nervous. A stern-looking picture of your grandparents, who were never really that stern.

The further back in time you go, the less familiar the faces and the more yellowed, curled, and even ripped the photos. Because they’re such a vivid link to the past and its huge well of memories and stories, it’s easy to want to touch them and reminisce.

In an age where millions of photos are taken daily from our smartphones and easily swiped, enlarged, touched up, resized, recolored, and more, it’s easy to forget that unlike photographs, digital photography is amazingly resilient to even the most brutal and ham-fisted of treatment.

In fact, that seemingly harmless fingertip that you use daily on your smartphone is one of the worst things you can use on your old photo!

Sad to say, but fingers are a photograph’s worst enemies – rub your fingertips together right now; they might not be dirty, but they are covered in a fine film of oil, sweat, and microscopic debris that builds up over the course of a day.  We’ll go ahead and skip the nasty part and assume you washed your hands when you left the bathroom.  It causes those unsightly smudges on your smartphone, and wreaks havoc on your precious old family photographs.

There’s a reason that libraries won’t let you touch their priceless manuscripts without wearing some dainty white gloves – and it’s the same reason you need to avoid touching your treasured old photographs.

It’s that dirt and oil on your fingertips: paper doesn’t like it, and the chemicals used in photography also have a hate-hate relationship with it. Over the years, handling old materials creates discoloration and deterioration.  Even if you wash your hands regularly, this is a completely natural and healthy process that you can’t avoid – and unfortunately for your photographs, that pretty much makes your fingertips Public Enemy #1. By using white, cotton gloves and only touching the sides of a photograph, you minimize the damage that can be done by the accumulated dirt and oil on your fingertips – but even then, you still shouldn’t be touching them at all. 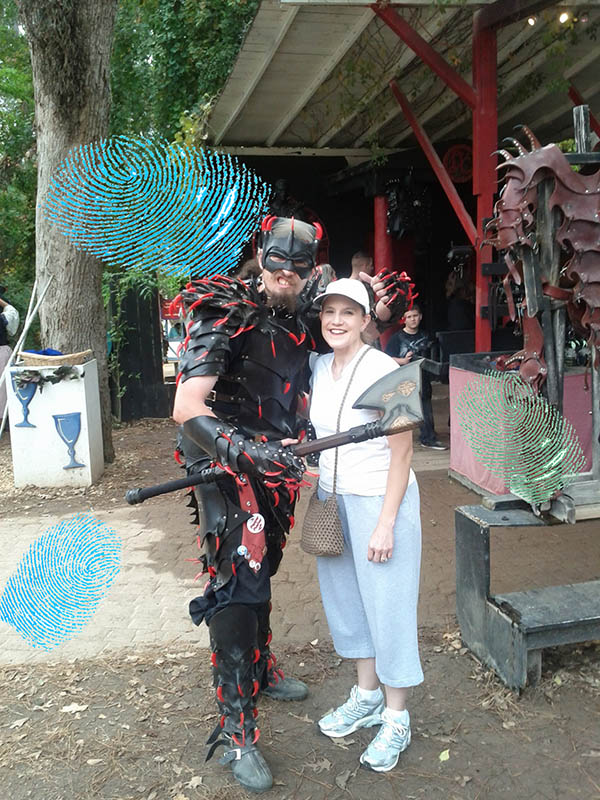 If you give your treasured old photographs the white glove treatment they deserve, then they will last a lot longer, giving pleasure to the generations of your family to come as they explore their roots.

However – even that’s not the best thing to do. In fact, just like a museum exhibit locked up in an air-conditioned glass cabinet, it’s best not to touch at all!

The older the photograph, the less resilient it will be to even the daintiest of touches. If you value your heirloom images, one of the best things you can do is to digitize them and get them restored by professionals.

It may lack the “old-timey” romance and tactile joy of touching the actual photograph and reaching out through the years, but the memories encapsulated are locked in forever, capturing the true treasures of this fragile time capsule.

Too late for this advice? Have no fear, because the best photo retouching ever seen is just around the corner.  Not local?  No problem, we fix old photos all over the USA.